Home About Newsletter Categories Donate
Funeral provider fails to provide accurate price and service information, FTC charges
After a death over the weekend, consumers reminded to use proper canning methods 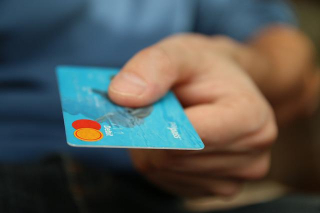 With the likelihood high that the Federal Reserve will raise interest rates by half a point on May 4, people with credit card debt will spend an additional $3.3 billion on interest in 2022, according to WalletHub, a personal finance website.

Other results from the survey:

Other details from the survey are: