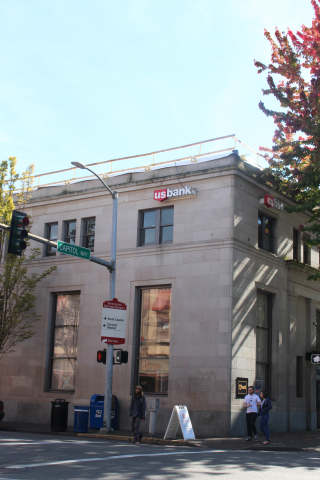 Recently, some large banks have announced that they’re eliminating non-sufficient fund or NSF fees on their checking accounts.

It’s a positive development, the Consumer Financial Protection Bureau said in a statement.

The agency estimates these changes mean that consumers will pay about 50 percent less in these fees each year, an annual savings of about $1 billion.

However, many banks are continuing to charge these fees, which occur when the bank declines to pay or return the item unpaid when there aren’t enough funds in the bank account. NSF fees average $34 each. On top of the charge from the bank, consumers may also get hit with a charge from the merchant.

In addition, bank NSF fees are a problem for low-income customers. When there’s no extra money to use as a financial cushion, the chance that a math error or late-cashed check will send a consumer’s balance below zero – if only briefly – increases. The result is often spiraling fees.

* Dates for discontinuing the fees vary; check with banks for details on timing.

** Some banks may be enacting changes that haven’t been publicly announced.

The chart is a snapshot of the CFPB’s review of press releases, publicly available account disclosures, and news reports. The agency said it will continue to review bank practices and update the chart.

The banks listed in the table earned more than 80 percent of the $8.8 billion in overdraft/NSF fees reported by banks with assets over $1 billion in 2021.

You can use the CFPB’s table to see how your bank compares to others.