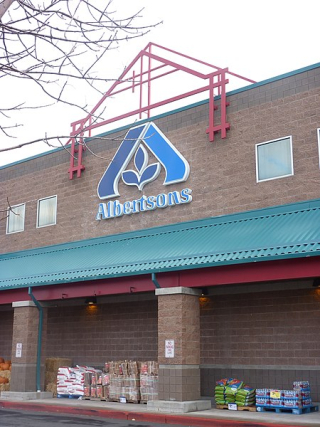 Following the latest Consumer Price Index report showing that food-at-home costs went up 10 percent since last year, new earnings information released by Albertsons Companies shows that the food and drug retail giant reported $1.6 billion in 2021 fiscal year income — a 90 percent increase from 2020 — after admitting to passing on increased costs to consumers, according to Accountable.US, a watchdog organization.

After inflating its prices, the company also increased its stock dividends by 121 percent to more than $207 million. The corporation’s huge profits confirmed continuing research from Accountable.US showing how major companies across several industries are using the pandemic as an excuse to increase their wealth and line their shareholders’ pockets at the expense of consumers.

“When a company like Albertsons sees a stunning 90 percent boost in net income, it suggests consumer prices didn’t need to be adjusted so high to keep up with outside costs,” said Kyle Herrig, president of Accountable.US. “During a fragile economic recovery, highly-profitable corporations can and should do more to keep prices under control for everyday families – not using the pandemic as an excuse to pad their profits.”

More examples of pandemic profiteering in grocery stores, according to Accountable.US’s research, are: