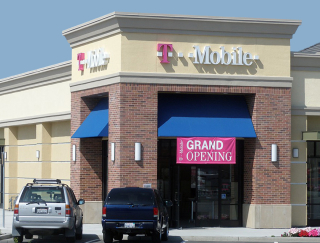 T-Mobile has entered into an agreement to settle a consolidated class action lawsuit on claims related to a huge 2021 cyberattack involving unauthorized access to the company’s systems, the company reported in a filing Friday with the Securities and Exchange Commission.

The company said a hacker had stolen information on about 53 million current, former, or prospective customers. It began investigating the breach in August 2021 after Vice, a current affairs website, reported claims made on an underground online forum offering T-Mobile customer data for sale.

The lawsuit is currently pending in federal court. The proposed settlement is subject to court approval.

If approved by the court, T-Mobile would pay $350 million to pay claims submitted by class members, legal fees, and the costs of administering the settlement. It would also commit to spend $150 million for data security and related technology in 2022 and 2023.

The settlement contains no admission of wrongdoing by any of the defendants.

Court approval of the settlement is expected in December 2022, but could be delayed by appeals.