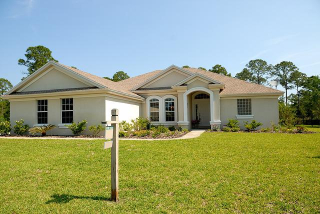 Opendoor promised consumers they’d make more money selling a home to them than they’d make on the open market. However, that wasn’t the reality, according to the Federal Trade Commission.

Opendoor promoted itself as tech company that uses its pricing technology to offer more accurate offers and lower costs. Companies such as Opendoor are “iBuyers” — companies that use technology to make quick offers on homes.

However, the FTC said Opendoor’s offers were lower than a home’s market value, and the company asked sellers to pay for home repair costs that were higher than what people would typically spend on repairs in a market sale. As a result, most people who sold their homes to Opendoor typically lost thousands of dollars compared to what they would have made if they’d sold their homes on the open market, said Amy Hebert, consumer education specialist for the FTC.

To settle the FTC’s charges that the company’s claims were deceptive, Opendoor has agreed to pay $62 million, which the FTC will use for refunds to people who were affected.

If a company makes false and misleading claims, you can report it to the FTC at ReportFraud.ftc.gov.