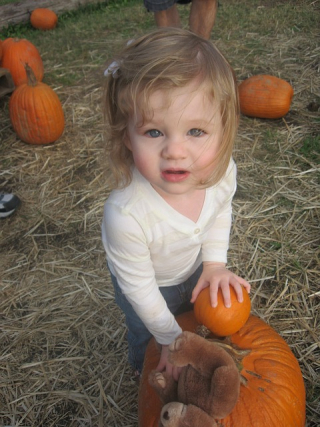 In the past several years, I haven’t had many trick-or-treaters. We’ll see what happens tonight.

I’m not in much of a holiday-celebratory mood. Typepad, the platform for my blog, has been migrating data all weekend, so I haven’t been able to post anything or see how many page views I have.

Now, the site is up again, but there are no photos on my blog. I hope, hope, hope that the photos will appear soon. I just don’t want to get yet another message from the Typepad staff that says, oh, that’s just the way it is. There’s no fix. If they tell me I need to repost all the photos on my more than 4,000 articles, I’ll scream then faint.

I’m also feeling grumpy because I was up half of the night worried about blood in my eye. I called my eye clinic in the middle of the night, and, although the recorded message said you could talk to the doctor on call about any problem, the answering service said you couldn’t. She said to call back at 7 a.m., but the staff didn’t start answering the phones until 8 a.m.

My ophthalmologist said it was just a small blood vessel that had burst. Coughing, rubbing the eye too hard, and many other things can cause it. No worries.

Hopefully, I can get a nap before the doorbell begins ringing – or not – for trick-or-treaters.

If you see a photo with this article, that could be good, showing I can post photos on my migrated blog. Or, it could be bad, meaning I can post new photos, but the old ones are gone, baby, gone.

So, be safe out there if you’re taking your kids trick-or-treating. Watch out for cars, take a flash light, make sure masks aren’t blocking vision, and keep a close eye on the younger kids. And, dole the candy out in small amounts rather than letting kids have it all at once.

See my article left over "Halloween Candy: What to do With It" for tips on getting rid of the sugary stuff.

I have lost my Halloween juju.

I can understand your problem. I don't like all the horror movies around Halloween. I'm glad when it's over. I have a friend who loves Halloween and other holidays. She especially likes dressing up as a witch. She had a party several years ago and asked her friends to come dressed as witches.