Home About Newsletter Categories Donate
More than 8 million laundry and cleaning products are being recalled due to possible bacterial contamination
Gift cards are for gifts, not to pay bills, taxes, and fines, or help relatives in trouble

Which states are the worst for identity theft? 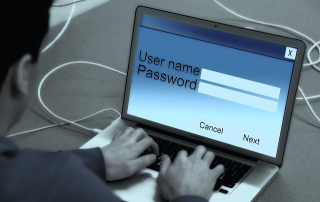 To determine where Americans are most susceptible to such crimes, WalletHub, a personal finance website, compared the 50 states and the District of Columbia on 14 key items. The data range from identity-theft complaints per capita to the average loss amount due to fraud.

I live in Washington state. It’s numbers are:

Washington’s overall rank in the analysis is 45th.

The five jurisdictions that top the list and where residents are the most vulnerable to identify theft are the District of Columbia, Delaware, Louisiana, Rhode Island, and Colorado.

Those in the bottom five spots, the least vulnerable, are Wyoming, Maine, Indiana, Arkansas, and Montana.

To avoid identity theft and fraud, use strong passwords for financial accounts and use two-step verification, don’t open emails you don’t recognize, don’t download files from questionable sources, and don’t enter financial or personal information into websites that don’t have the “https” in their URLs.